"I want to thank every American who participated in this election, whether you voted for the very first time or waited in line for a very long time.
By the way, we have to fix that. Whether you pounded the pavement or picked up the phone, whether you held an Obama sign or a Romney sign, you made your voice heard and you made a difference.
I just spoke with Gov. Romney and I congratulated him and Paul Ryan on a hard-fought campaign.
We may have battled fiercely, but it's only because we love this country deeply and we care so strongly about its future.
From George to Lenore to their son Mitt, the Romney family has chosen to give back to America through public service and that is the legacy that we honor and applaud tonight.
In the weeks ahead, I also look forward to sitting down with Gov. Romney to talk about where we can work together to move this country forward."

Kabla yake, mgombea wa kiti hicho kwa tiketi ya Republican Mitt Romney alitoa hotuba yake kukubali kushindwa.
"I ran for office because I'm concerned for America," and added, "Like so many of you, Paul and I have left everything on the field. We have given our all to this campaign."

Posted by Mzee wa Changamoto at 4:23 AM

Email ThisBlogThis!Share to TwitterShare to FacebookShare to Pinterest
Labels: Politics 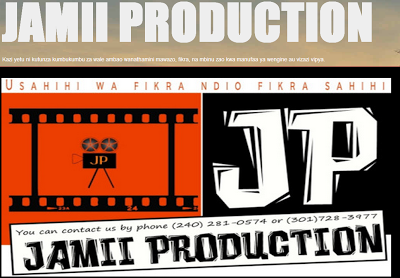 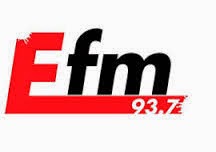 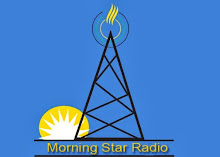 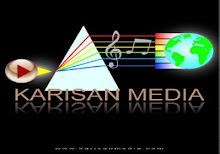 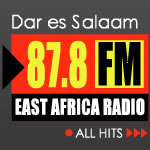 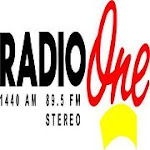 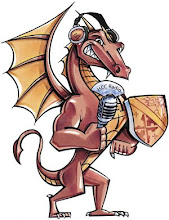 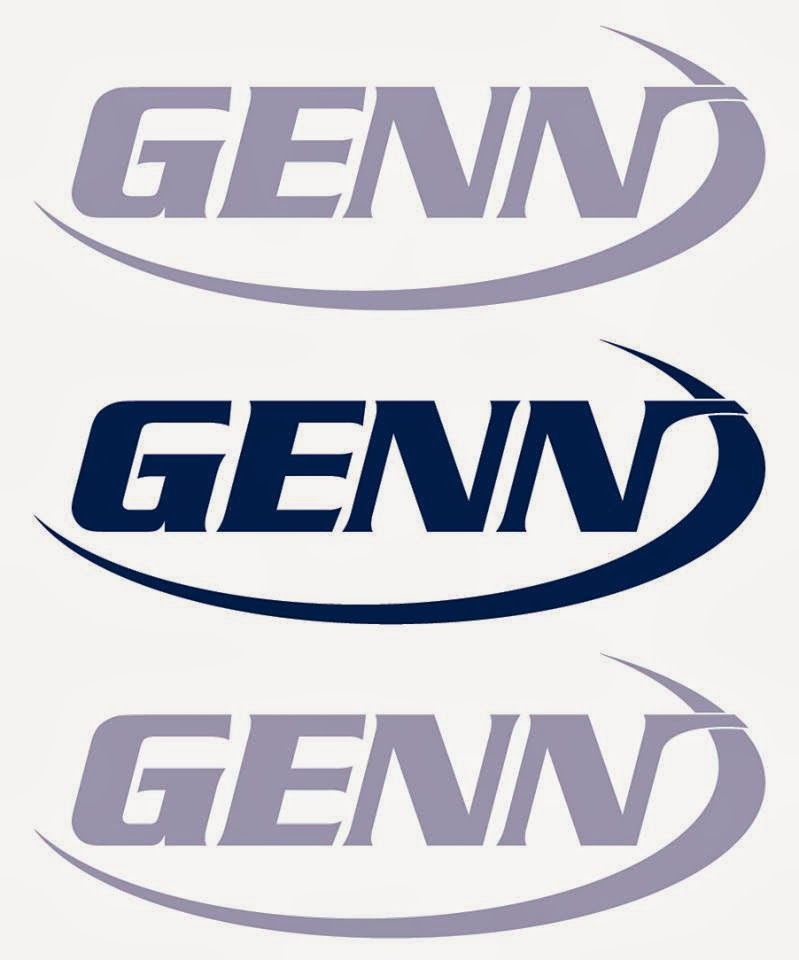